Figurado shape was the first in the industry 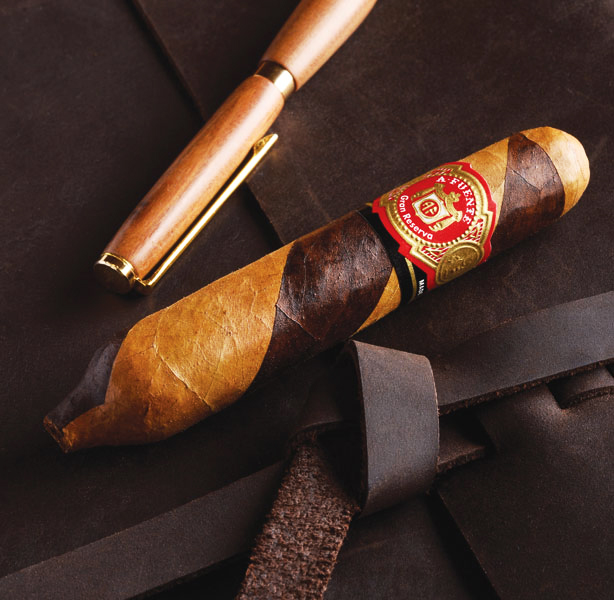 January 3, 1980, Carlos met with the Oliva family to discuss a new venture in the Dominican Republic. That same year on September 4th, Carlos and his son Carlito, with their families at their side, opened Fuente LTD in Santiago, Dominican Republic. The following year the Hemingway series was first released.

The unique figurado shape was the first in the industry at the time, because it was a lost art and had not been seen since Cuba. This cigar line was soon nicknamed “fancy tails” in the industry. A few years later, in March 1984, Cigar Connoisseur Magazine wrote an article that featured Arturo Fuente’s Hemingway series, which helped to put the company on the global map.