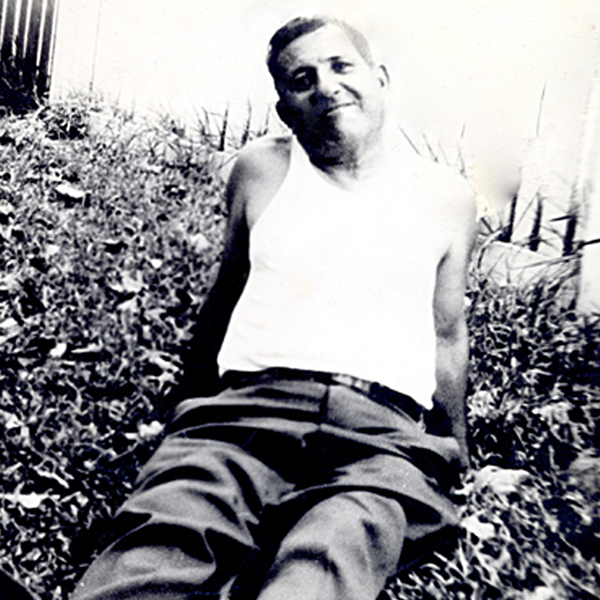 Arturo Fuente was born on November 18th in Güines, at the time a municipality in the province of La Habana, Cuba. In 1906, Arturo moved to Key West, Florida, a beautiful location where Cuban immigrants, including his own siblings, already had laid the seeds for a thriving cigar industry. This industry grew to the north when another immigrant from Cuba, the Spaniard Vicente Martinez-Ybor, left Key West and founded the now world famous cigar town, Ybor City. Located in Tampa, Florida, Ybor City became a highly cultural community that attracted many Cuban, Spanish and Italian immigrants in search of the American Dream. In 1910, at the age of 22 and married to Doña Hilda, Arturo was one of these immigrants who made the trek north from Key West and settled in Ybor City’s sister town, West Tampa.