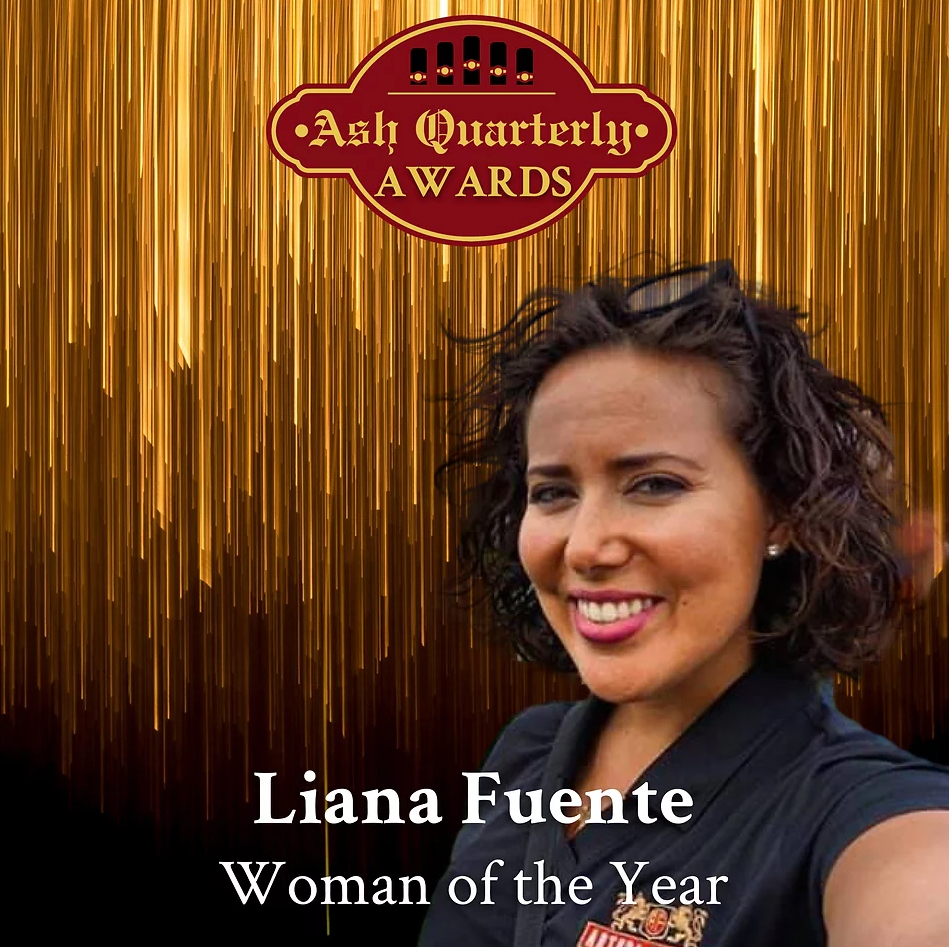 Ash Quarterly First ever award for Woman of the Year goes to Liana Fuente. Liana is the Vice President of Brand Development for Arturo Fuente and oversees all its various charitable endeavours. Speaking of Charity, Liana has made it a point to do extensive fundraising for Breast Cancer Awareness. Part of this initiative saw the launch of the Arturo Fuente Rare Pink series in which the company donates money to the American Cancer Society for every box sold. With all that Liana does, it is no wonder that she was voted Woman of the Year by consumers.