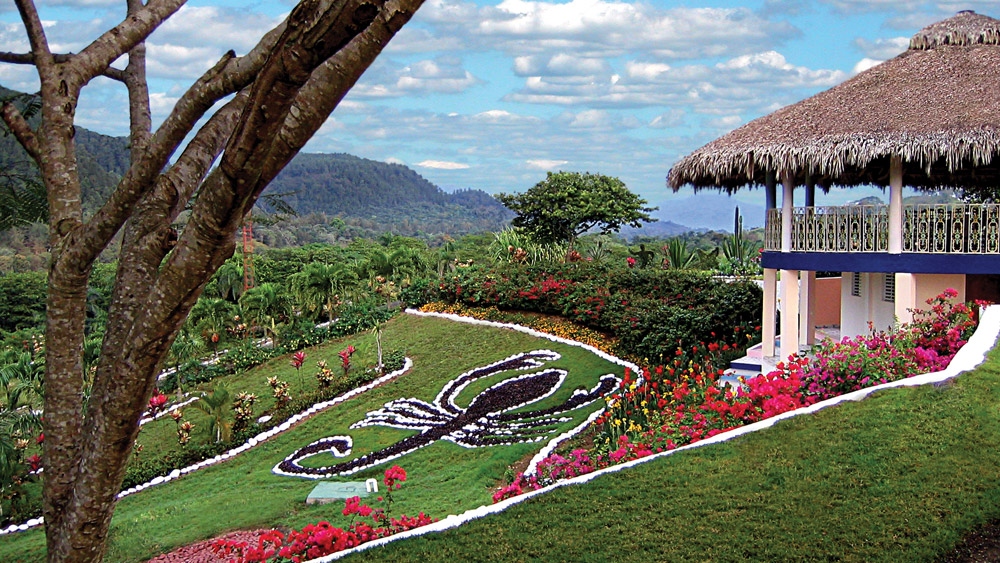 The company was founded in the United States in 1912 by Arturo Fuente, who came from Cuba and was eventually joined in the business by his son, Carlos Fuente, Sr., and then his grandson, Carlos Jr. (Carlito) and granddaughter Cynthia. At various times since the Cuban embargo, the Fuentes had factories in Puerto Rico, Nicaragua, and Honduras, often losing everything due to civil unrest. Finally, in 1980, they settled in the Dominican Republic.

Since then, Carlito Fuente has become the persona of the Fuente brand and with his late father, brought back many figurado shapes and introduced innovative blends. Entire rooms in their factories are dedicated to their most famous cigars, including the Don Carlos, Hemingway, and OpusX  – a cigar that revolutionized the industry by becoming the first successful all-Dominican puro.