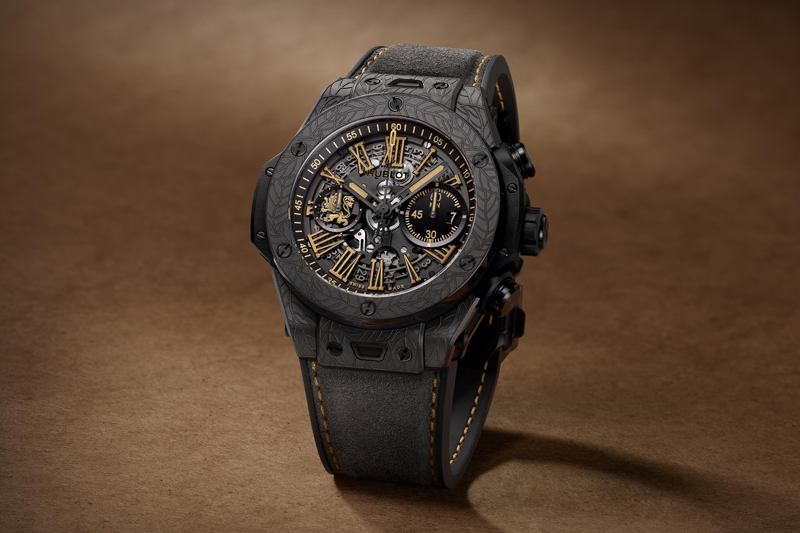 El Maestro! Carlos A. Fuente Sr. was born in 1935 in Ybor City, a Cuban émigré neighbourhood in Tampa, Florida. While still in primary school, Carlos Sr. began working in his father Arturo’s small cigar business. Even as very young children, part of the household duties was to first make 50 cigars a day before they could start their homework. Impassioned by his family and the craftsmanship of making cigars, Carlos Sr. worked alongside his father Arturo until his father’s retirement.

Taking over the reins of the family business in 1956, Carlos Sr. was ambitious and sought to expand the business, first in other parts of Florida before setting his sights on New York City. Carlos Sr. successfully enabled the company to flourish in the 1960s. Unfortunately, the United States embargo against Cuba forced the Fuentes to move their cigar production to Nicaragua. However, the family suffered further misfortune when, in 1978, their factory was burned down by Sandinista revolutionaries. Once again, the Fuentes were forced into exile and moved their operations to Honduras. And the adage that ‘things always seem to go in threes’ came true when, in 1980, the new factory also burned down.