“My family has gone through a lot, and that's what I think is the strength that holds our family together.”

Carlos “Carlito” P. Fuente, Jr. is a 3rd generation cigar maker and Chairman and visionary of Arturo Fuente. The company began in 1912, when Carlito’s grandfather began rolling cigars in the family’s kitchen and selling them at the back door. Today, 100 years later, Arturo Fuente manufactures and distributes some 30 million cigars per year.

Carlito, together with his father, played a pivotal role in transforming Arturo Fuente. He expanded A. Fuente & Company from one small company in Ybor City, Florida into one of the world’s most famous premium hand-rolled cigar manufacturers, with operations around the globe. He has been instrumental in resurrecting the best of the historic cigar industry, training modern cigar rollers to make the old shapes and sizes of cigars, and creating some of the most extraordinary cigar art of his generation.

Carlito was a pioneer in establishing the Dominican Republic as a premium cigar wrapper growing location when he bought a farm in the Dominican Republic, which he named Chateau de la Fuente. Using the tobacco produced there, he created the first ever Dominican puro cigar, the Fuente Fuente OpusX; one of the most acclaimed cigars ever produced.

Carlito’s business success with Chateau de la Fuente led him to an important personal accomplishment; the co-founding of the Cigar Family Charitable Foundation, which is recognized by the United Nations as a model community in the Dominican Republic for social responsibility. Founded in 2001 by the Fuente and Newman families with the limited goal of expanding a local elementary school, the Cigar Family Charitable Foundation has now funded the creation of a 23 acre campus with a K-12 school, community kitchen, medical and dental clinics, sports facilities, an organic farm and fishery, and local infrastructure improvements for the region around Chateau de la Fuente, serving over 5,000 families in the area. Carlos also established the Fuente Family Foundation to continue the family’s charitable activities in the U.S. The Fuente Family Foundation is a significant supporter of St. Jude Children’s Research Hospital, the Dan Marino Foundation for Autistic Children, CaP Cure, the Prostate Cancer Foundation, and other charities in the U.S. 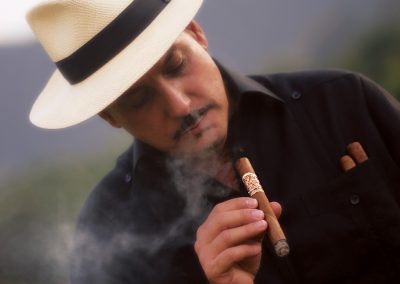 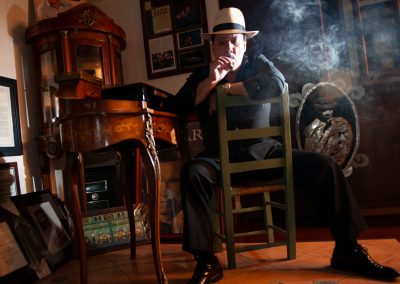 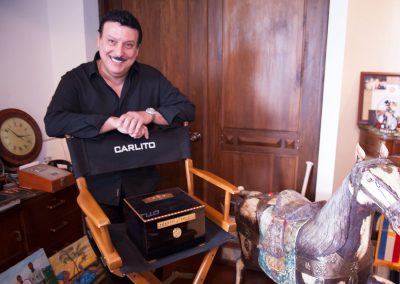 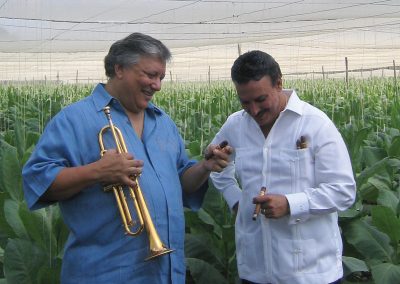 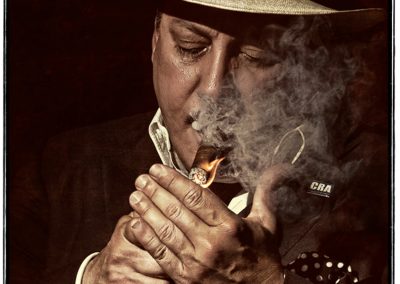 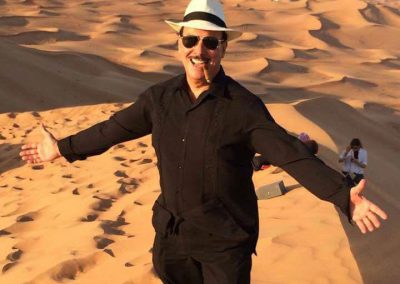 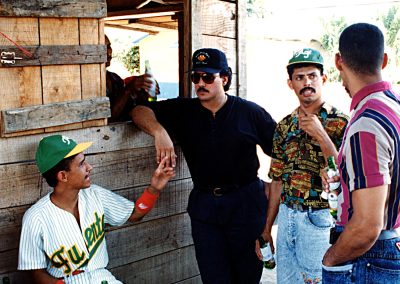 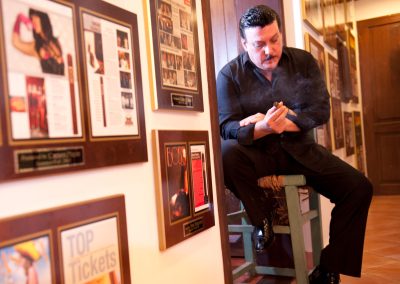 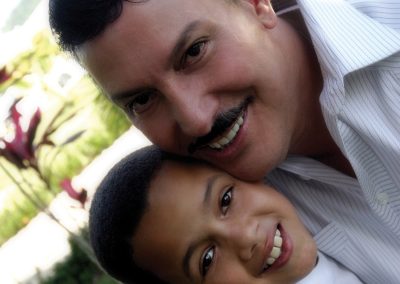 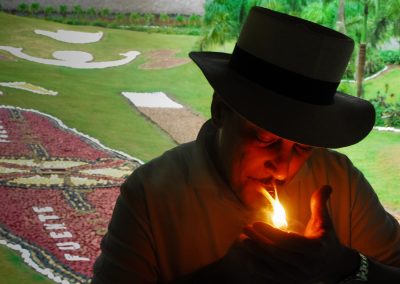 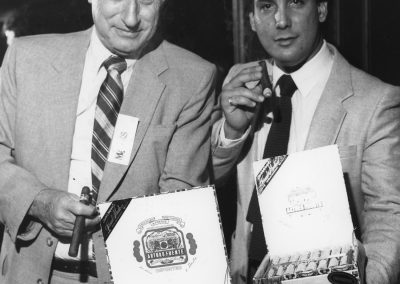